Association of Research Libraries. The Future of Card Catalogs, January 18, 1975.

Peter Devereaux, a writer-editor with the Library of Congress Publishing Office, presents the Couper Phi Beta Kappa lecture "From Sumerian Clay to MARC: A Broad History of the Card Catalog."

Devereaux writes, edits and conducts research for Library publications. He got his start in publishing by editing for various scholarly publications and for Lippincott Williams & Wilkins before becoming a librarian for the Enoch Pratt Free Library in Baltimore. He has a B.A. in Philosophy and English from Towson University and he completed graduate studies in Library and Information Science at the University of Maryland in College Park.

This annual lecture honors Hamilton alumnus and trustee Richard "Dick" Couper '44 for his commitment and contributions to Hamilton College and the Phi Beta Kappa Society, the oldest academic honorary society in America. 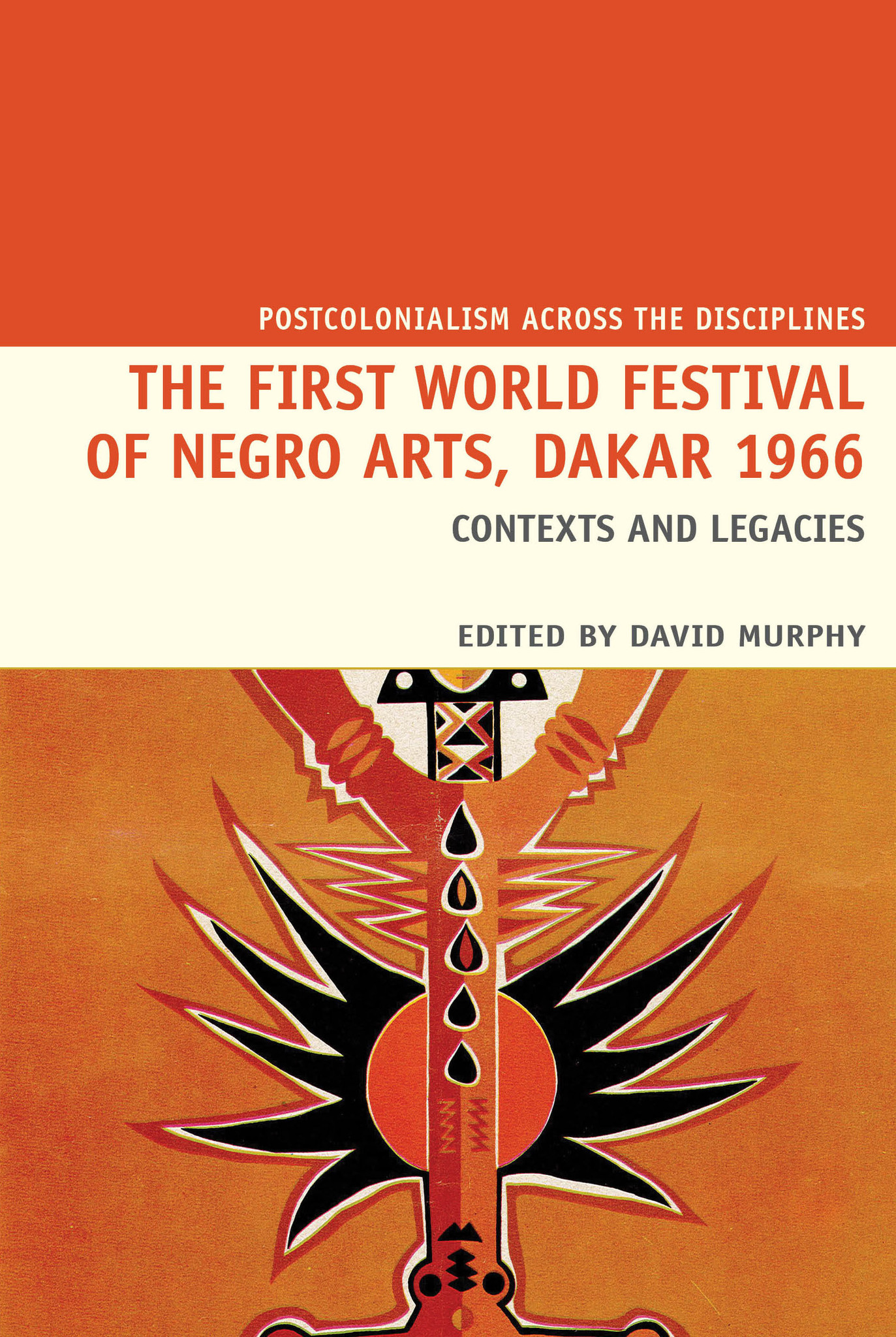